Randy Fontaine has been serving as a missionary with Christ For the City International (CFCI) since 2006.  He currently serves as the Executive Director of Hope-Net Ministries, a local non-profit he helped found in 2006.

Hope-Net Ministries is a faith-based ministry in Council Bluffs, IA, which runs a program to address poverty called Circles of Support, an after-care ministry for women returning from incarceration, and two thrift stores, one of which Randy manages and operates as a neighborhood outreach center. (www.hopenetministries.org)

In his previous position with CFCI, Randy served as the U.S. Director and the Executive Director of Urban Plunge, an inner-city youth mission project.  CFCI is an urban mission agency currently working within seventeen countries.  In his position, Randy directed the formation of city-bases throughout the United States; worked with local businesses, governments, and educational organizations to identify unmet needs in their community. (www.cfci.org)

Before joining Christ For the City International in 2006, he was the Western Regional Director for Transport For Christ, International, an outreach ministry to truck drivers.  Randy managed a truck stop for nine years before going into full-time Christian service in 1992. He along with his wife Nadine served for three years at the international Office of Transport for Christ, in Denver, PA.  He served as the General Administrator and Director of Operations as she worked as the development coordinator.

In 1995, God began to stir his heart about more hands-on ministry, so he resigned his position and moved to Council Bluffs, IA, to open a truck stop chapel and serve as the Lead Chaplain.  In 1997, he was asked to serve as the Western Regional Director, responsible for developing and overseeing chapels ministries west of the Mississippi River.

In 2000, Randy launched a citywide ministry in Council Bluffs called HarvestNet which networked local ministries and coordinated local projects to help raise awareness for the needs of the city, including the homeless, troubled youth and those trapped in poverty. Emphasis was also placed on encouraging churches to work as one Church; so they could accomplish more together than what they could do individually.

Randy spent ten years as the chairman of the Mayor’s Prayer Breakfast committee, has participated in numerous citywide and pastoral networks, has served several congregations as their interim pastor, and is an active member of his home church.

Randy and Nadine have been married since 1982 and currently live in Council Bluffs.  They have four boys living in the Omaha area and one new grandson born in 2018. 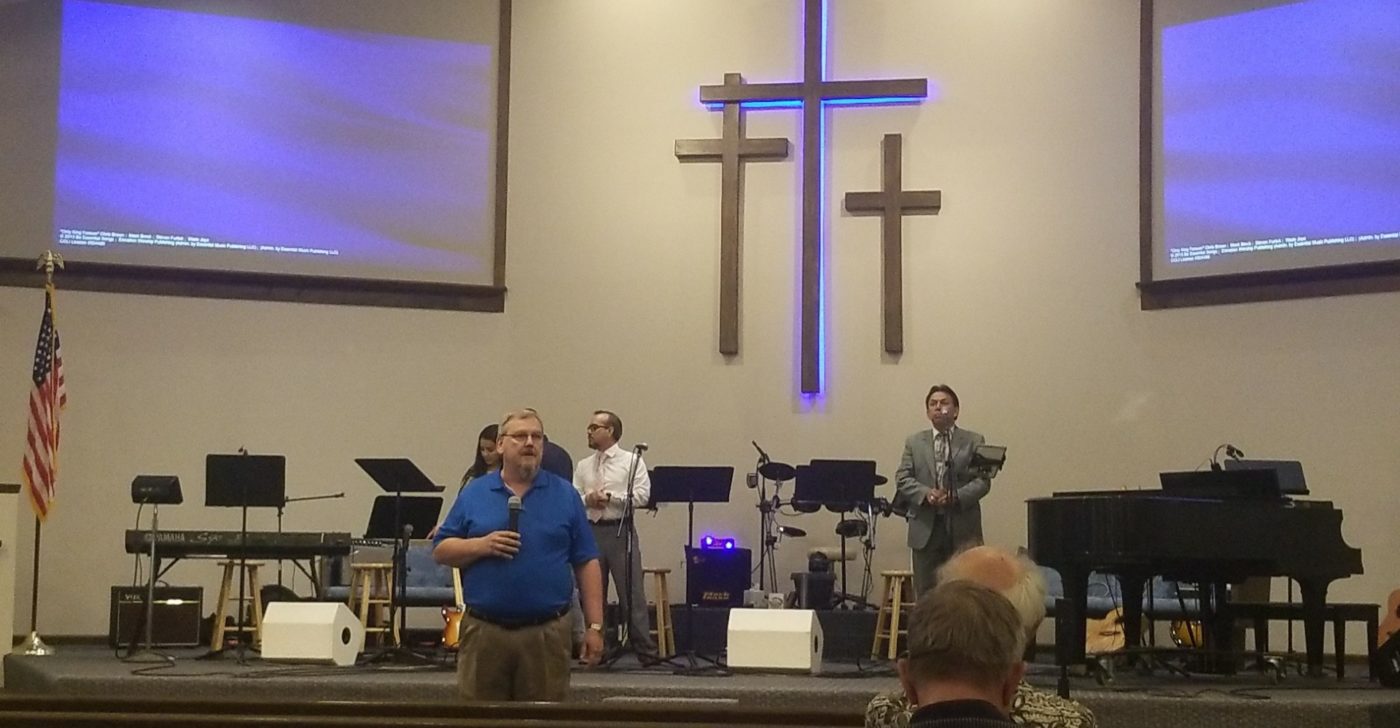 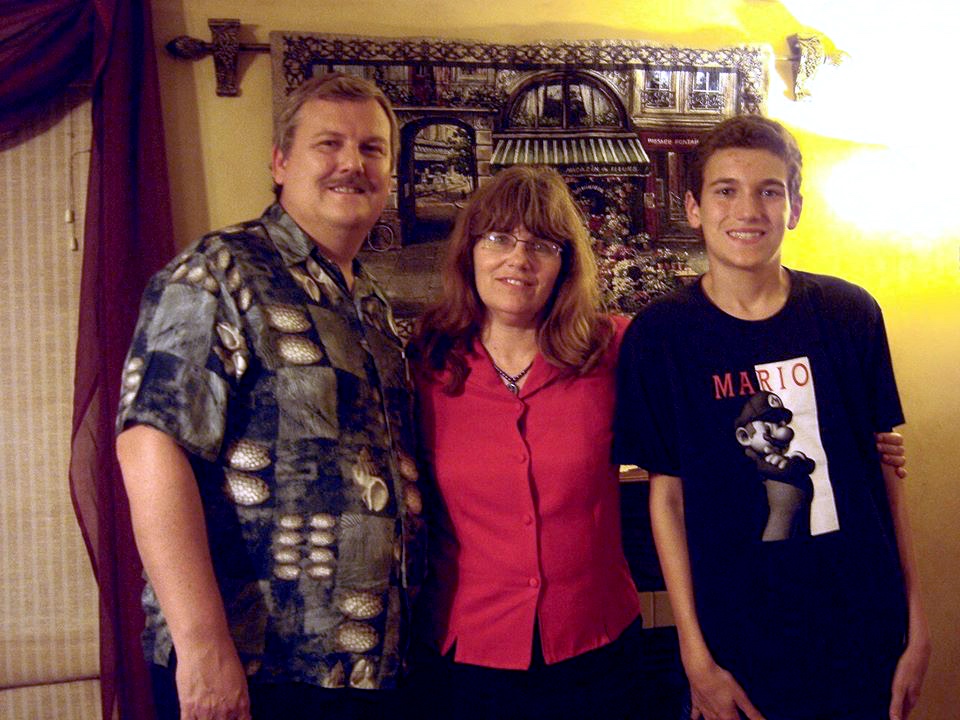 Randy ministers in local churches and also speaks at conferences and community events.  Some of His topics include: